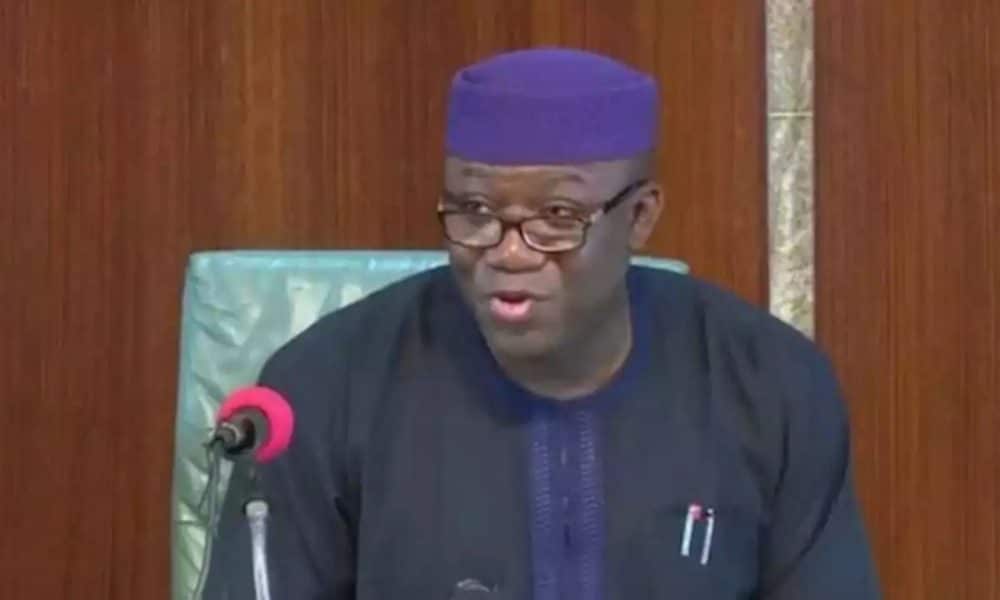 Ekiti State Governor Kayode Fayemi has said apart from offering means of transportation, the international cargo airport under construction in the state will facilitate export of agriculture produce when operational.

Ekiti State Governor Kayode Fayemi has said apart from offering means of transportation, the international cargo airport under construction in the state will facilitate export of agriculture produce when operational. Fayemi said the state is also planning to grade over 1,000 kilometres of rural roads across the 16 local government areas of the state to increase farm produce for local and foreign income earnings. He spoke on Friday during Ekiti State Rural Access and agricultural Marketing Project (RAAMP) stakeholders sensitisation meeting held in Ado Ekiti capital city.

To actualise the 1,000 km rural road construction, the Governor said his administration has partnered the International Development Association (IDA), the World Bank and French Development Agency for the construction and rehabilitation of major rural roads and river crossing in the State. He added that the Development Partners would also assist the State in establishing and rehabilitation of Agro-Logistics hubs and institutional development in the State. Fayemi said the rural roads would not only connect farms to cities but would further enhance the surplus availability of farm produces in march.

He revealed that the projects would be carried out in phases, “based on the level of agricultural produce and economic activities along the corridor of each road and not on equality of local government areas or town” as directed by the World Bank, adding that some of the rural roads would link up with some major roads he flagged off for reconstruction early this year. The Governor said he was optimistic the rural roads, when constructed would boost agricultural productivity and reduce post- harvest wastages of farm produces, adding that it would also encourage agro allied industries and create job opportunities for the teeming youths in the State. Restating his commitment to lifting Ekiti people out of poverty to the path of prosperity by empowering farmers and entrepreneurs in the agricultural value chain, the Governor said, “The vision of this government is to grow agri-business and open farms up to markets. This is why we have decided to embark on the construction of 1000km of rural roads to enhance agri-business in our dear State. “Another Initiative of the government is the programme we called Youth in Commercial Agriculture Development (YCAD).

“The Initiative is to encourage Ekiti Youth to engage in mechanized farming with the aim of feeding the State as well as transporting to other States of the federation and in turn revamp the economy of the State. “As a government, we are determined and remained committed to the development of Ekiti State, despite the meagre resources available. We shall continue to pursue our lofty goals of making life more meaningful for the people within the ambit of our resources.” The National Coordinator of RAAMP, Engr Uban Doma Ularamu, represented by a national official, Mrs Salamotu Jibaniya, noted that the traditional leaders in each of the community are the eyes of the government and would serve as the touch-bearers, owners and guard of the project. Also, the State Project Coordinator of RAAMP, Mr Sunday Adunmo listed the objectives of the project to include provision of reliable rural access and cost efficient transportation services that will facilitate the delivery of agricultural inputs, employment for the youths, support for agro logistics intervention that would reduce post-harvest losses and increase the price of agricultural and livestock. 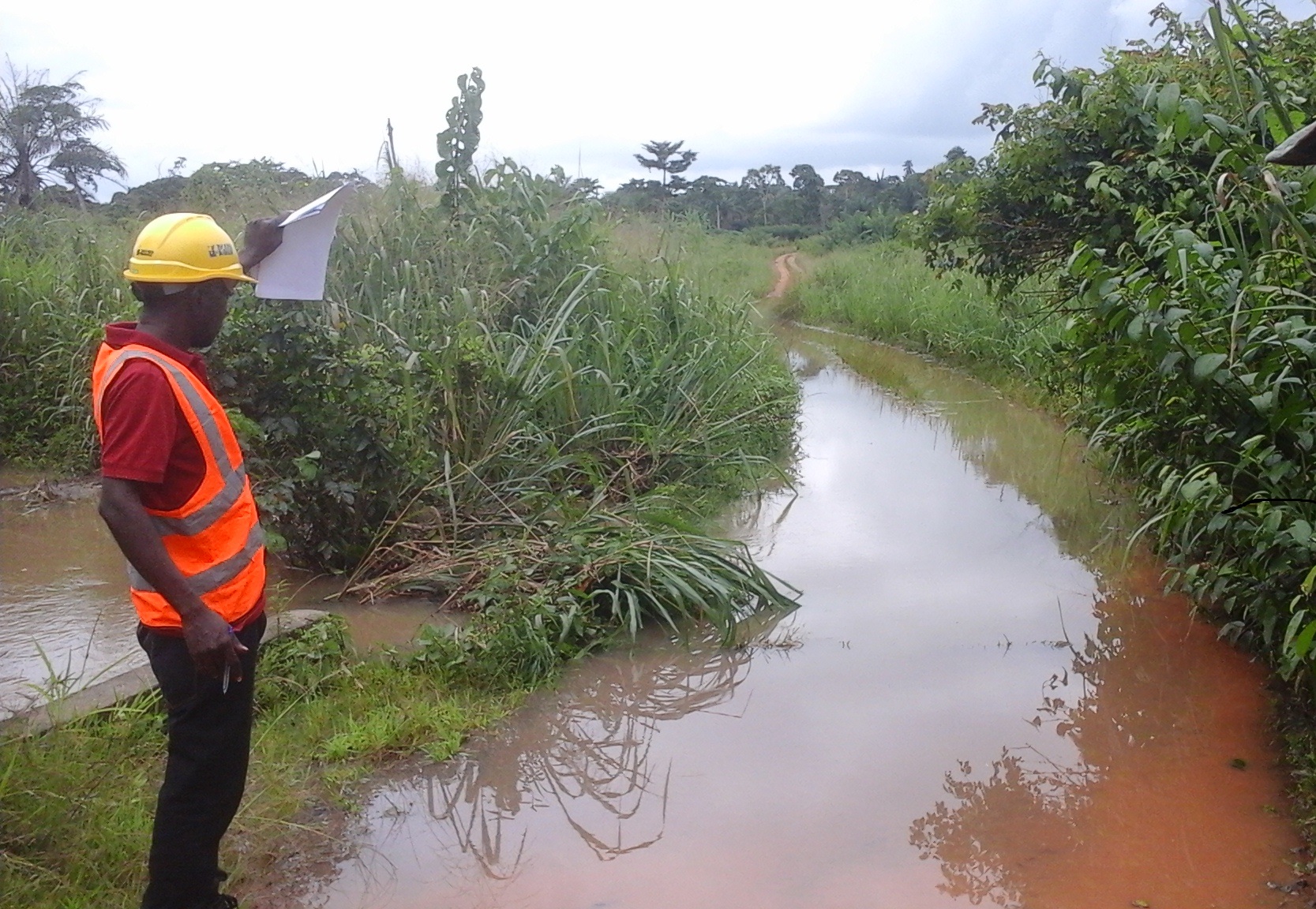 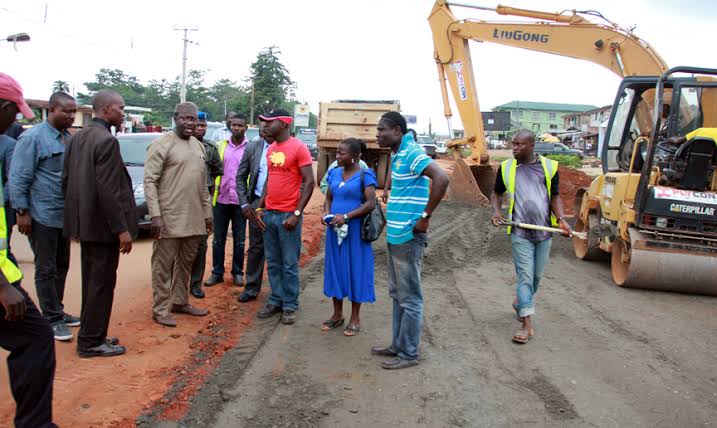 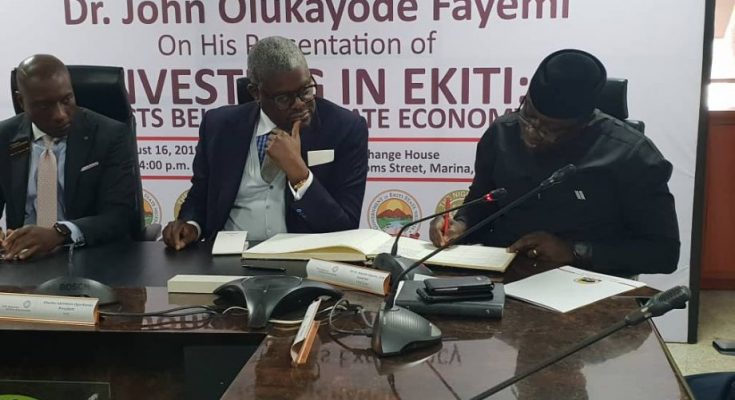 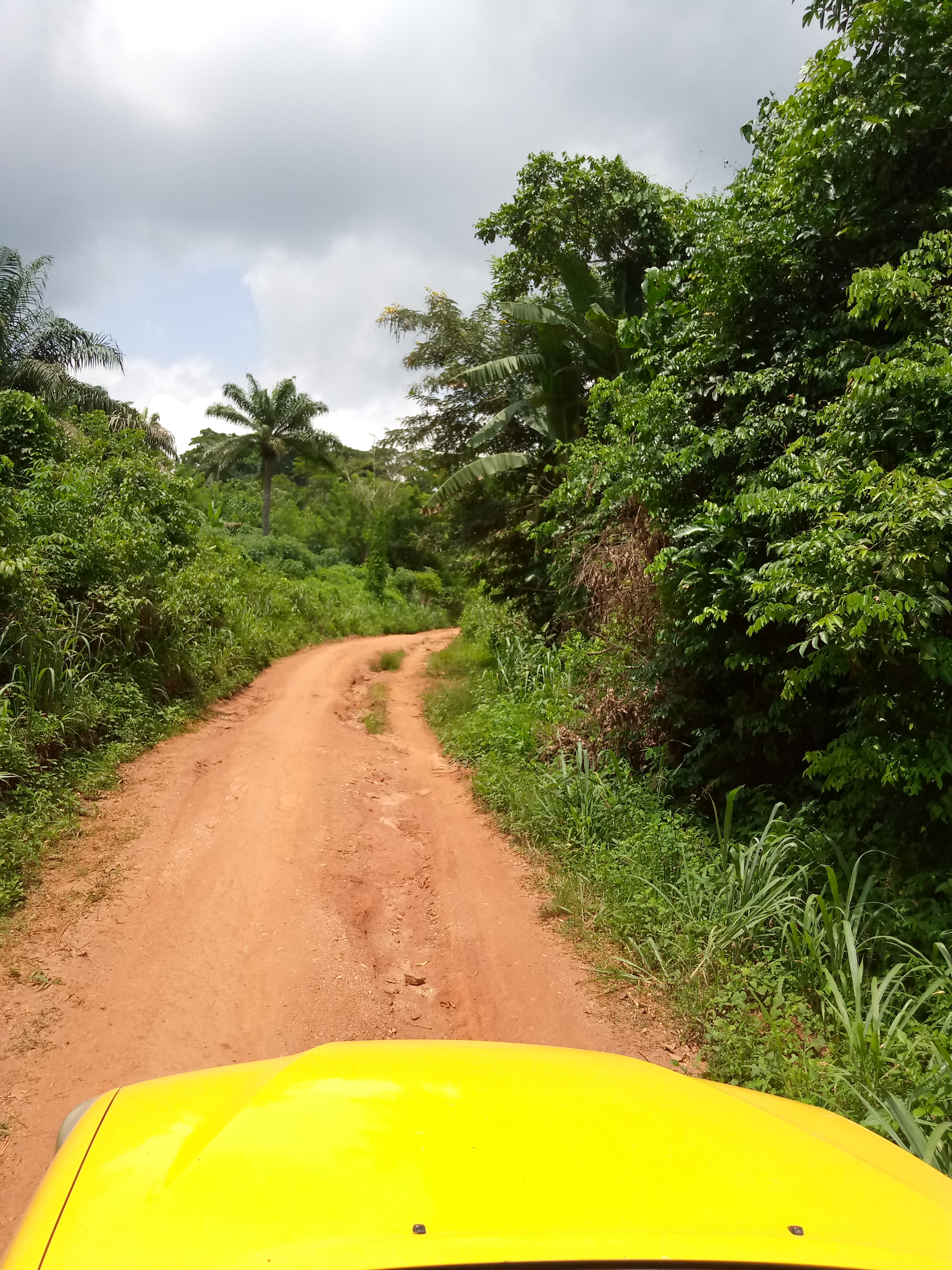 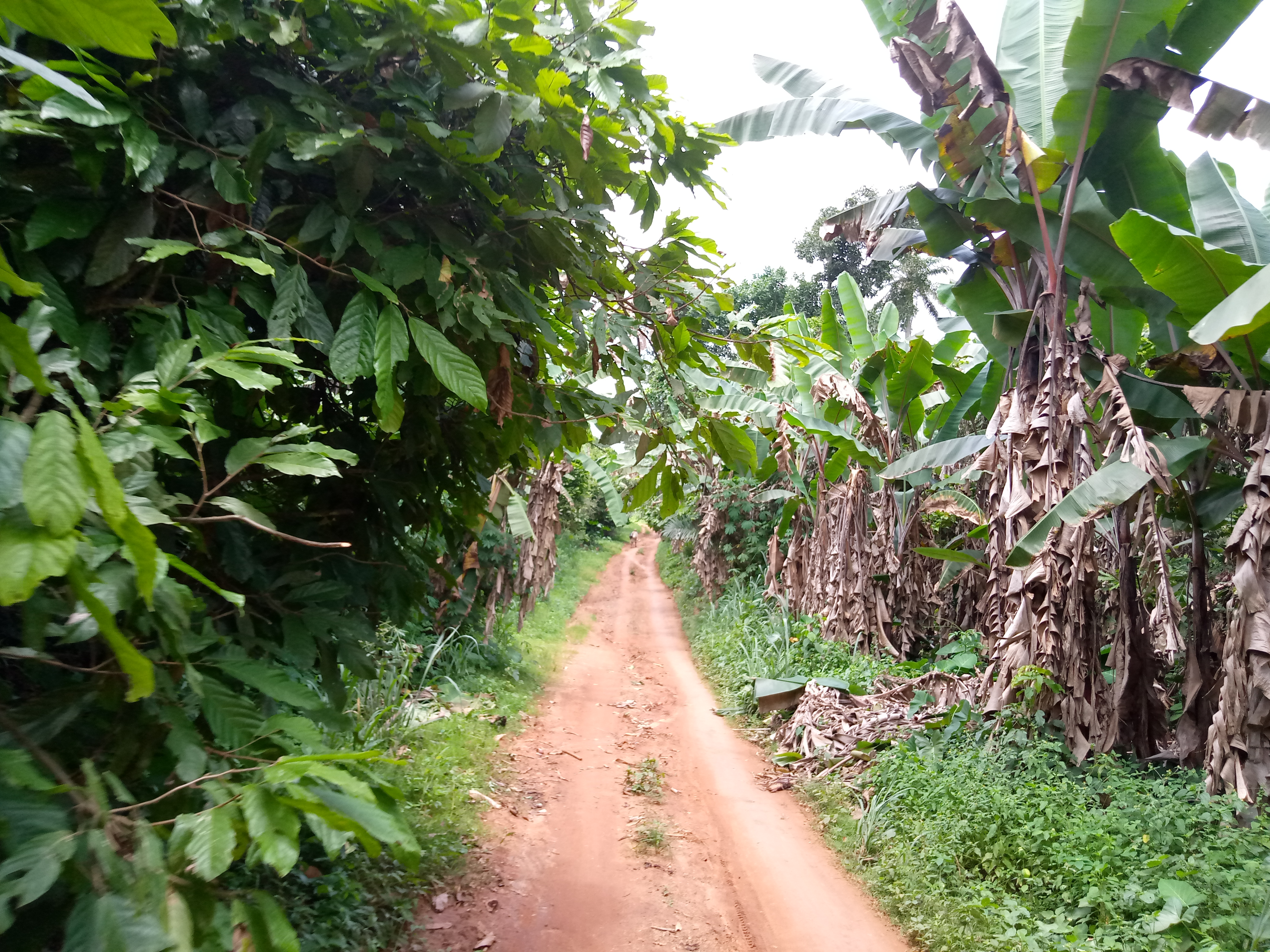